I have a great idea what I want to do for our Christmas card this year but it's going to require a lot of snow. So....I need it to snow.

No ideas ticking about our Halloween costumes yet though. Its gotta be GREAT.

We went to the Brigham City temple open house with my sister and her family. The whole experience took 3 1/2 hours. We went on Labor Day and apparently so did everyone else in the state.  It was beautiful though and when it was all over my nephew said, "Thanks for letting us come here!"  He had such a good attitude even though we were standing around for EVER.

I think I have a fear of all natural disasters. What's that called? I found myself cuddled up right next to my dear Watson during a thunderstorm last week. I got up to go to the bathroom and when lightning struck right in my front yard (I swear it was) I turned around and ran back in to bed and got under the covers.  I was preparing my mental list of items I would grab if our house caught on fire, or where I would go for safety if there was a tornado.  Neither happened though and I made it to the bathroom before anything bad happened.

I've got to go brush my teeth now so I don't eat another bowl of cereal. 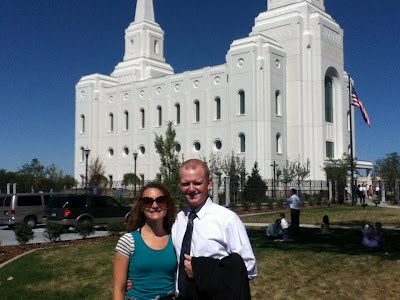 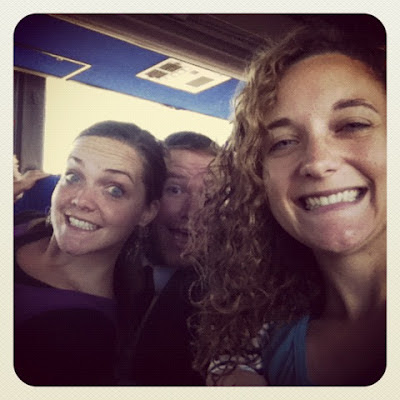 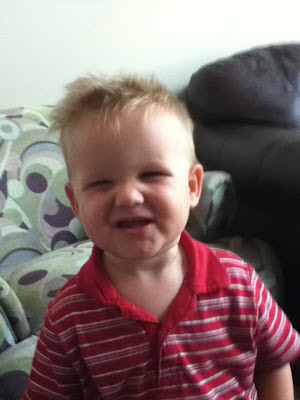 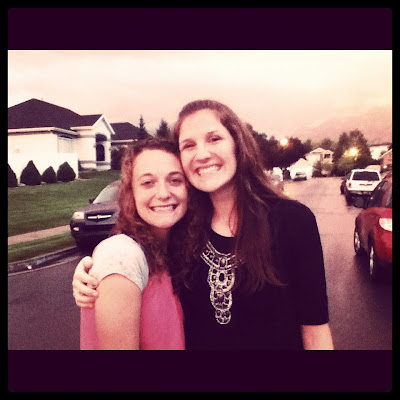