It has been so rainy lately.  For the last 2 weeks almost every other day has been threatened by rain.  It often comes in the evening when I’m home alone and is usually accompanied by lightning and wind.  I can still remember a few terrifying tornado warning nights as a little girl when we had to go to the basement and listen to the radio to see if it was coming towards us. I’ve been afraid of wind ever since.

I remember once in 7th or 8th grade ( in Utah ) I was playing at a friend’s house down the street when it started to get windy. I looked at the sky and could see the dark storm clouds racing in like there was no tomorrow.  You know what I did?  I turned around and booked it home like a wuss. My friends still tease me about it to this day.

One time when I was in New Zealand we hiked to the top of a mountain and encountered 50-60  mph wind. I’m not exaggerating. It was like sticking your arm out of the car window when you’re driving on the freeway.  You can imagine my worries were at top notch, especially considering we were walking along the top of a mountain with cliffs on either side.

We moved along the ridge in little spurts. Our professor gave the cue when he noticed a lull in the wind, and we stood up and advanced as far as we could on the trail until the wind was too strong. We crouched down behind a rock and held on to each other until we could move again.

Eventually, as we continued down the mountain the wind lessened.  I remember sitting on a rock and watching the remnants of the wind gently blow the leaves on the tree. I felt so proud of myself for getting through that. I faced my fears, came out safe, and had a great time.

I thought I conquered my wind fear, until these rain/wind storms of late.  I usually close the blinds and turn up the TV so I can’t hear what’s going on, or think about driving to my dear Watson's work just so I’m not alone.

Tonight though, I’ve opened the blinds and I’m embracing the storm. It’s quite beautiful actually.

It’s amazing how something awful, and scary, and stupid, becomes beautiful when you have a little bit of courage and trust that everything will work out the way it’s supposed to.  I trust that tomorrow I’ll have a bountiful cherry tomato harvest.

Just a few things I love from this summer. 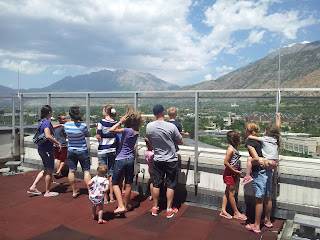 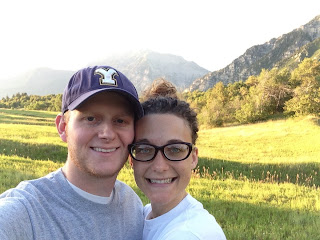 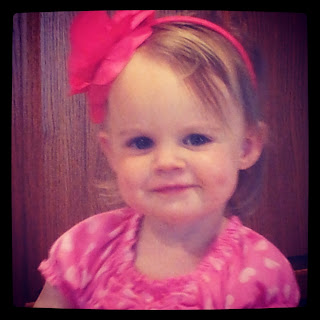 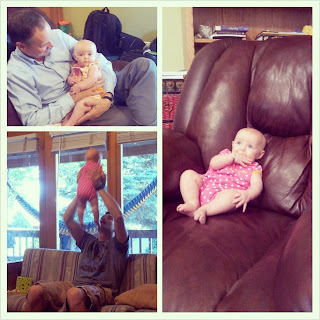 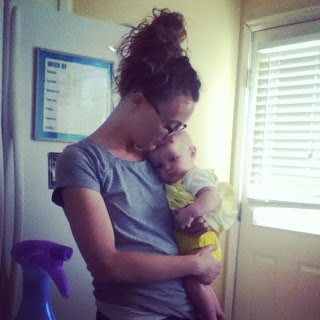 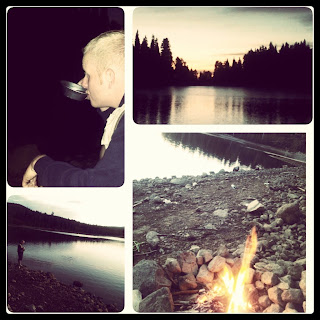 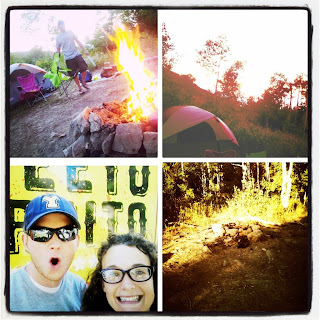 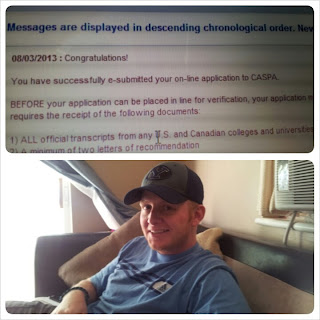